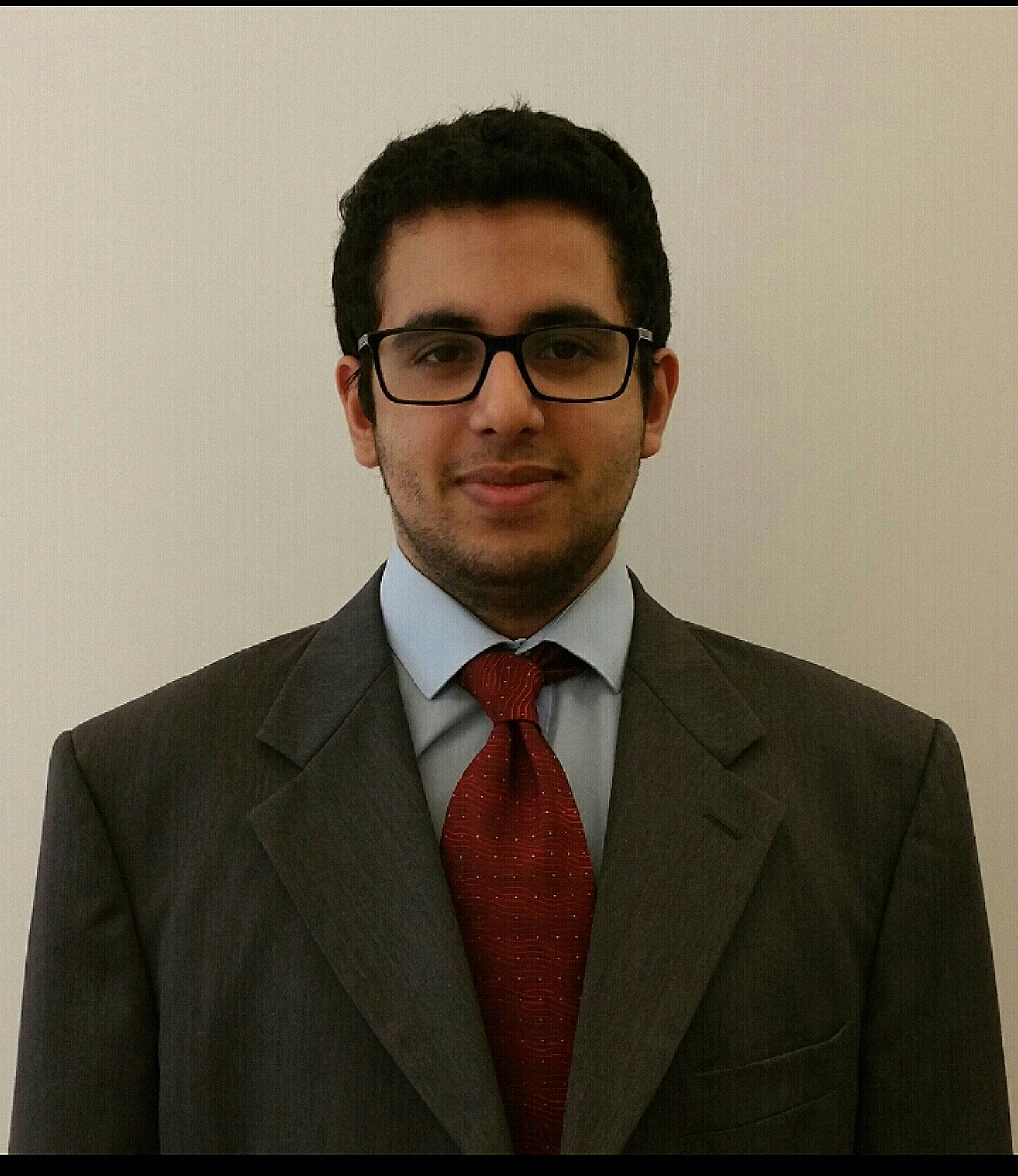 University of Warwick 2015 graduate in Bsc (Hons) Economics. Entering a Global Msc in Management at LSE in September 2017. Previously an Investment Banker in London.