Some Basic Concepts in Digital Communication

In digital communication the transmission of signal is discrete in time i.e. it occurs in discrete intervals of time. One such interval is called ‘Symbol time or duration’. The signal transmitted during one symbol time is called a symbol or a signaling element. The rate at which the signaling elements or symbols are transmitted i.e. the number of symbols per second is called the symbol rate, signaling rate or baud rate. It is measured in baud. Symbol time is of course the reciprocal of baud rate.

Bit rate or data rate is the number of bits transmitted per second. If each symbol or signaling element contains information of a single bit, then we say it is binary communication. In such case, symbol rate and bit rate are equal. But a symbol or a signaling element may carry information of more than one bit. Such communication is termed as M-ary communication. In general bit rate Rb is related to symbol rate Rs by the following relationship:

Where k represents the number of bits transmitted per symbol. k=log2M, where M is called the modulation level of the scheme.

Example: Consider the example of FSK which will be discussed in more detail later. For this example, assume that each two bits are mapped to one frequency. Hence, k=2 and M=4. That is why we call it 4-ary FSK. Suppose 100 symbols are transmitted per second using this scheme. Then Rs=100 baud, while Rb= 200 bps.

Bandwidth requirement of a digitally modulated signal is not directly related to its data rate; it is in fact related to symbol rate, as follows:

where r is the roll-off factor. Hence, the bandwidth depends upon the pulse shape, pulse roll-off factor and the symbol rate. For r=1, BT=Rs. Hence, a digital signal transmitting at 100 baud will occupy a spectral band of 100 Hz.

We conclude that that by increasing k we can increase Rb for a given BT and RS. Therefore, the factor k is a measure of the spectral efficiency of a modulation scheme; a higher k means that within a given RS, and hence a given BT, more data can be transmitted. For instance, if 1KHz is available for transmission, then a binary scheme will be able to transmit 1Kbps while a 4-ary scheme will transmit 2kbps and a 16-ary scheme will transmit 4kbps. Note that each of these modulation schemes has the same symbol rate. 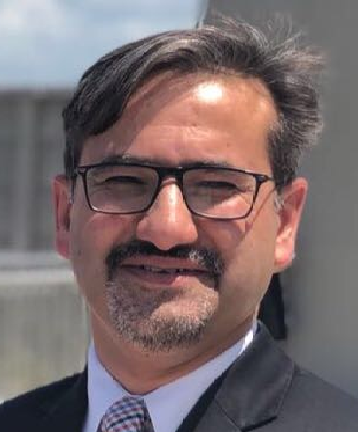