Generation of Employment Opportunities For Disciplines Other Than Finance 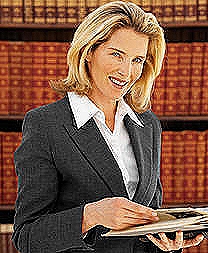 am a second year Business Management student at King`s College London. Half Swedish half German living raised in Switzerland, I am fluent in French, Swedish, Italian and obviously English. I have a fairly good level of German. I would describe myself as very enthusiastic and positive.Read More