The process of DNA transcription and translation to create proteins.

DNA is a fairly simplistic manual to the human body. It covers the entire length of each of our 46 chromosomes and consists of 2 strands separated into genes that are composed of nucleotides (1 of 4 types of base: A, T, C or G with a sugar, phosphate backbone). The 2 strands are connected by weak hydrogen bonds forged between complimentary, paired bases (always A=T and G=C) forming a double helix structure. When bases are grouped together in sets of 3 they form codons, which create a type of genetic alphabet of 64 sequences or `letters` (4 types of base creating 3 based codons, equates to 4³ or 4x4x4=64).

When a certain function is required in a gene it becomes `switched on` and the weak hydrogen bonds that bind the bases of the double helix strands (one template and one non- template) separate like a zip. Once separated, mRNA uses complimentary bases to transcribe from the sequence of bases on the template strand to form a new segment of mRNA. This new segment is semi-identical to the non-template strand, except it has exchanged the base T for a new base U.

Following transcription, tRNA (which consists of anticodons at one end and corresponding amino acids at the other) begins to translate. Ribosomes then aid the tRNA to bind its anticodon bases to the codon bases on the mRNA segment. The start anticodon in the translation sequence (which is always AUG - Methionine) binds to the mRNA, followed by a second anticodon. Then using peptide bonds the 2 adjoined amino acids link together. Once the first peptide bond is made the first tRNA is no longer required and releases, whereupon an ensuing third tRNA anticodon binds with the mRNA. This action of binding, linking and releasing repeats along the mRNA segment until it reaches the stop codon (there are only 3 different types of stop codon).

The resultant linear polypeptide of amino acids interact with each other forging ties, causing it to fold into a particular 3D shape forming a functional protein molecule. 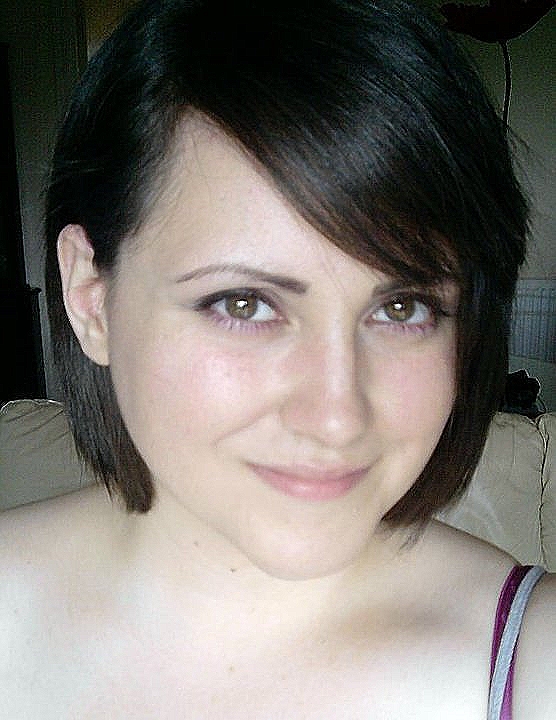 I аm а cheerful and positive individual who has a genuine need and want to help people be the best they can be or get the help they deserve. I like to think that I аm friendly, welcoming and patient and will always cater to each students individual and subjective needs.