I teach English at GCSE and GCSE A Level, and E....

I am highly proficient in German, French and En....

I am French, very patient , qualified and under....

I am a graduate of the Universities of Oxford a.... 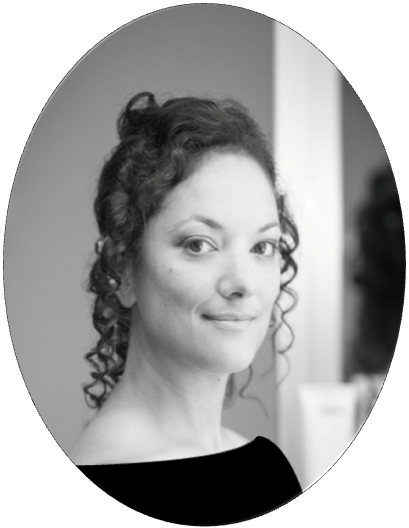