I am a practising Artist and Founder of an onli....

I am person who loves music and my degree area<.... 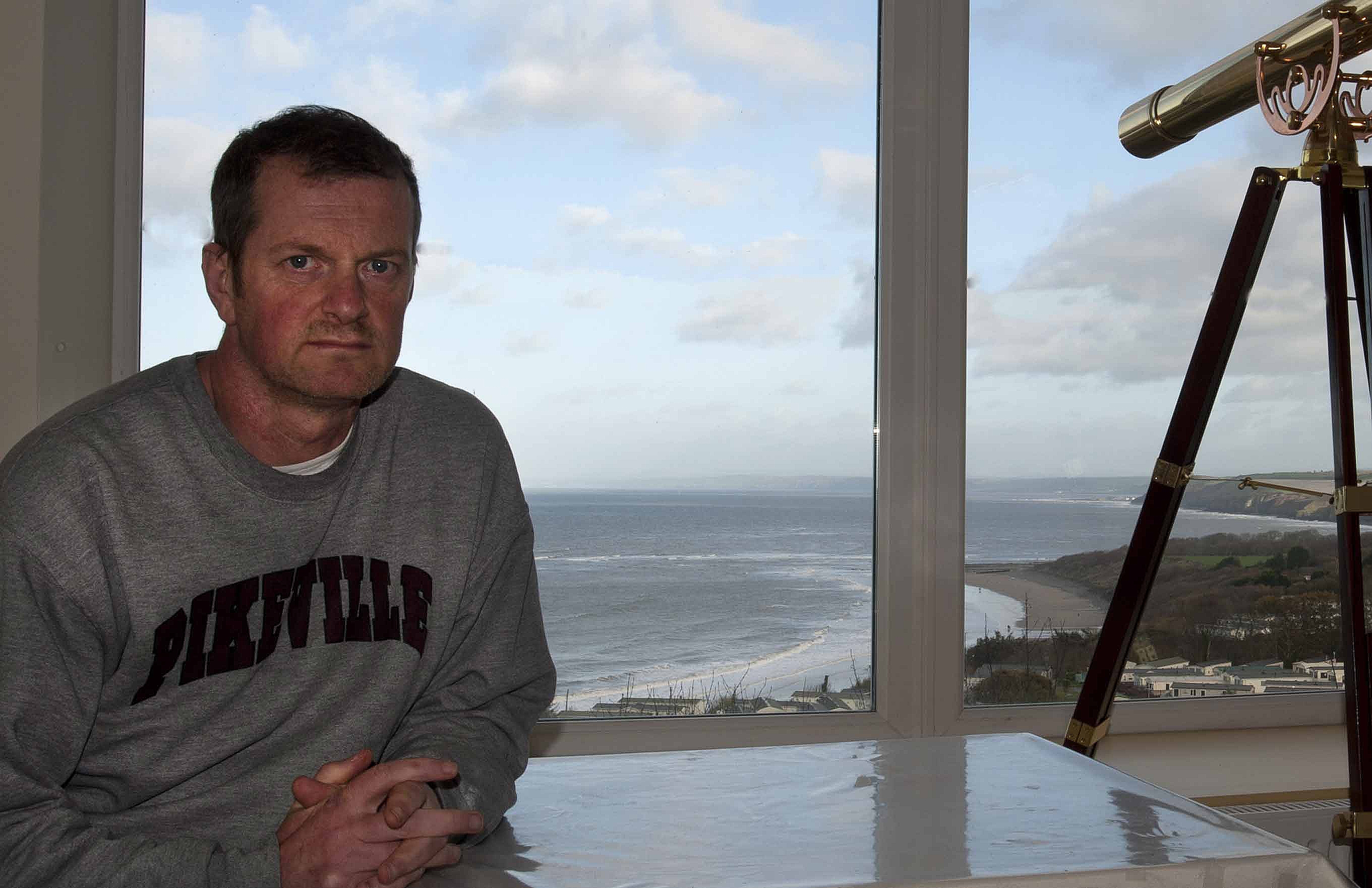