I am very professional, but also personable, pa....

I am a Native American English speaker with a B....

I have a friendly, down-to-earth manner. My PhD.... 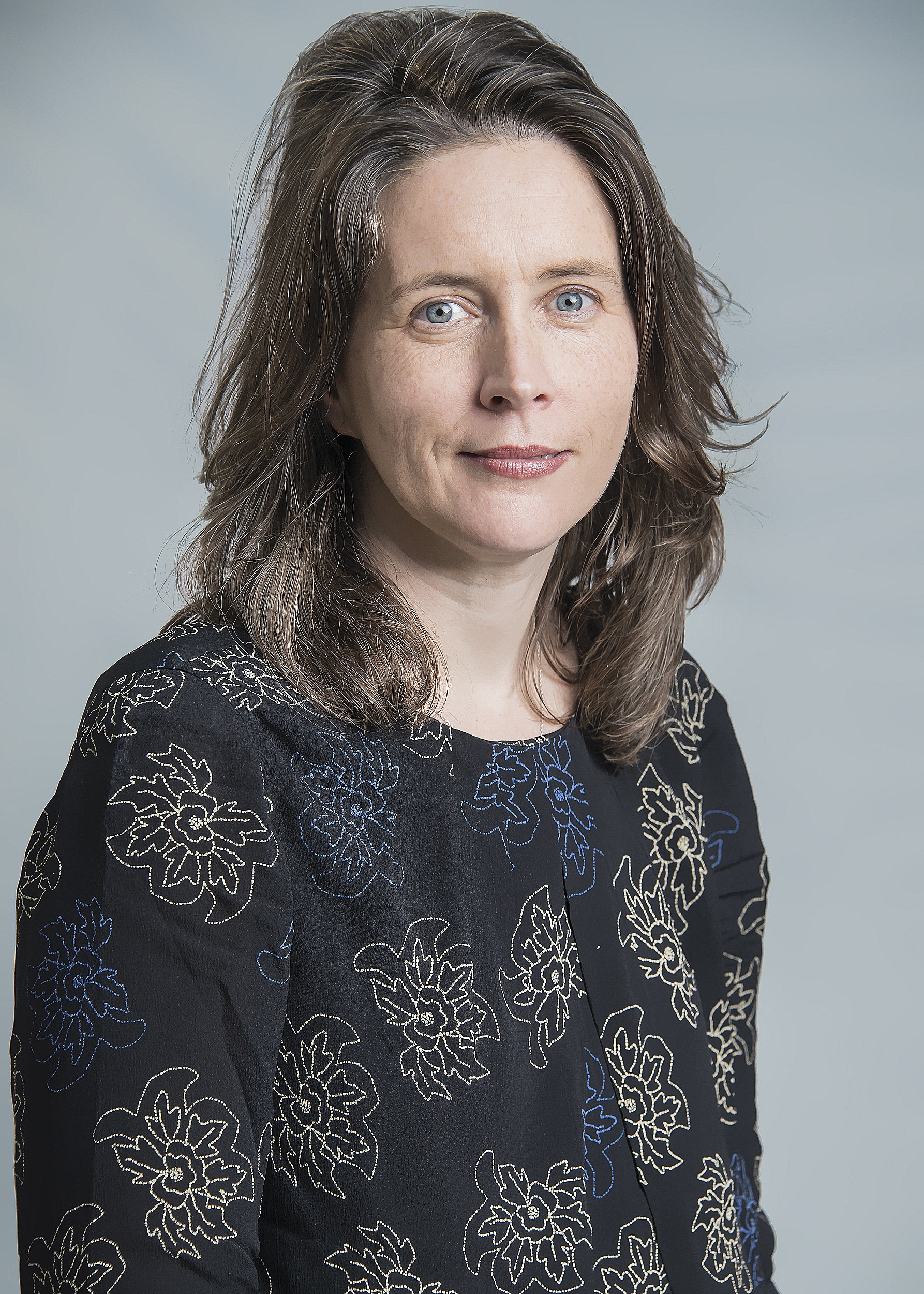