Nanoparticles - Past, Present and Future

Nanoscience and nanotechnology are the study and application of very small particles - more precisely between 1nm and 100nm (that's 10-9 metres!). Although nanotechnology is a relatively recent development in scientific research, the development of its central concepts happened over a longer period of time. The roots of its ideas and concepts lie within a talk entitled "There's Plenty of Room at the Bottom" by physicist Richard Feynman in 1959. In his talk, Feynman described a process in which scientists would be able to manipulate and control individual atoms and molecules. It was not until a decade later that the name "nanotechnology" was born from Professor Norio Taniguchi in his explorations of ultra-precision machining, however the field was still relatively unknown. Inspired by Feynman`s concepts, Eric Drexler used the term "nanotechnology" in his 1986 book Engines of Creation: The Coming Era of Nanotechnology, and consequently popularised the field. Now, almost 60 years later, scientists and engineers are discovering more and more ways to enhance the properties of materials through the manipulation of matter on a molecular scale.

Today, some uses of nanotechnology include:
. Cosmetics: Nanoparticles, such as zinc oxide, are so small that they do not reflect visible light and are therefore used in sunscreens to block ultraviolet (UV) light by scattering it, without appearing white on the skin. Nanoparticles are also used in face creams as their small size allows for increased absorption.

. Catalysts: Owing to their large surface area to volume ratio, nanoparticles are very useful as catalysts; increasing the rate of chemical reactions. These nanoparticles can be used to speed up the breakdown of dirt on glass using energy from UV radiation. The nanoparticles also make the glass hydrophilic which allows for even spreading of water to remove the broken down dirt.

. Antimicrobial coatings: Silver nanoparticles have antibacterial properties which makes them useful in many medical applications; from bandages to antibiotic coating on medical devices. The silver ions block the microbes' cellular respiration, effectively suffocating it. Silver nanoparticles kill all types of fungal infections, bacteria and viruses, including antibiotic resistant strains. No drug based antibiotic is effective on all types of bacteria. Additionally, research to date has shown that bacteria have been unable to develop any immunity to silver.

. Clothing: Clothing manufacturers are using several types of nanoparticles to enhance our clothing. Silver particles are added to kill odour-inducing bacteria, without compromising on the comfort of the garments. By coating fabrics with a thin layer of titanium dioxide and zinc oxide nanoparticles, manufacturers can create clothes that give better protection from UV radiation. Nanoparticles of silica incorporated into the weave of a fabric or sprayed onto its surface create a coating that repels water and stain-producing liquids. The angle and roughness of the silica coating creates enough surface tension to ensure that liquids form beads that roll off the fabric rather than soaking into it.

Nevertheless, what does the future hold for this new branch of scientific research? Nanotechnology has the potential to drastically change several industries. Perhaps, the industry most heavily impacted would be the medical industry. There are a myriad of ways in which nanorobots could be used in medicine. They could be programmed to perform delicate surgeries, working at a level a thousand times more precise than the sharpest scalpel. By working on such a small scale, a nanorobot could operate without leaving the scars that modern-day surgery does. Additionally, nanorobots could change a patient's physical appearance. They could be programmed to perform cosmetic surgery, rearranging atoms to change ears, nose, eye colour or any other physical feature that the patient wishes to alter.

Another potential application in medicine is in the treatment and cure of cancer. Tiny nanoparticles made of silica and gold bind to tumour tissue, and saturate the tumour. Then, infrared lasers are aimed at the cancerous cell which causes the gold nanoparticles to heat up and destroy the specific area of cancer tissue, without damaging the healthy tissue surrounding the tumour. The dead tissue can be surgically removed or cleaned up by the immune system itself, depending on the scale of the disease.

Nevertheless, one of the most up-and-coming developments in nanomedicine is drug delivery. Nanoparticles of different shapes and chemical makeup can track down and target specific cells. Due to their relatively large surface area, they are able to bind, absorb and carry other compounds such as drugs to the area in which the compound is needed, minimising the effect on other vital tissues and organs in the body.

Elsewhere, nanotechnology could potentially be used in the IT and communications fields to create lighter, more efficient devices. Researchers at Georgia Tech, the University of Tokyo and Microsoft Research have developed a method to print prototype circuit boards using standard inkjet printers with silver nanoparticle ink. The silver nanoparticles are able to conduct electricity through the ink, forming the conductive lines needed in circuit boards. Cadmium selenide nanocrystals deposited on plastic sheets have been shown to form flexible electronic circuits. Researchers are aiming for a combination of flexibility, simple manufacture and low power requirements, a technology that could soon be making its way into our mobile phone circuit boards.

In the food industry, silicate nanoparticles could be used to provide a barrier to gases (for example, oxygen), or moisture in a plastic film used for packaging. This could reduce the possibility of food spoiling or drying out. In the energy industry, researchers at Princeton University have developed a solar cell that almost eliminates losses due to reflection of light, increasing the efficiency of the cells. These are but a few of the possible discoveries and developments in nanoscience that could be made to drastically change the way that we live our lives.

However, the advancement of nanoscience has its sceptics. Many argue that we do not have sufficient knowledge of the long-term side effects of nanoparticles and so therefore, they should not be so widely used. There is also a fear that the tiny nature of the particles will enable them to enter the bloodstream and cross the blood/brain barrier. This poses a potentially great risk as in March 2004, tests done at the Southern Methodist University in Texas found extensive brain damage to fish exposed to fullerenes for a period of just 48 hours at a relatively moderate dose of 0.5 parts per million.

On the more ethical side of things, there are worries that there will be increased privacy invasion from governments and corporations as virtually undetectable surveillance devices are developed. Developments in war weaponry could find its way into the hands of terrorists or enemy soldiers, endangering civilian lives. Environmentally, disposal of strong nanomaterials may become an issue as they may not be decomposable. In addition, more efficient manufacture of products will increase the rate at which nanomaterial waste is being produced, which will become an issue at a time where landfill sites are already on the way to being filled completely.

In recent years there has been an unprecedented growth in the research and applications of nanoscience and nanotechnology. Although nanotechnological advances are likely to have a positive impact on our lives, one must also consider the possible adverse effects and whether nanotechnology is ultimately worth the costs. 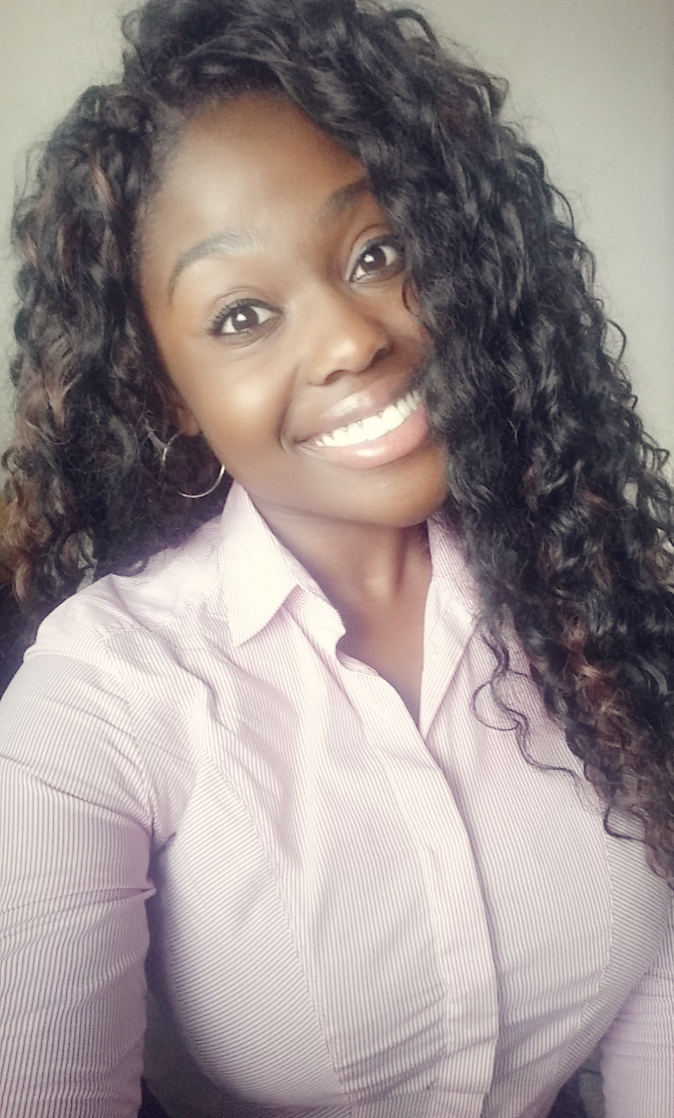 Having achieved 10 A* grades at GCSE and 5 A`s at AS level, I have a passion to help as many students as possible achieve the results that they want and deserve in maths and science.