The importance of theoretical subjects

After twenty-one years teaching Musical Analysis and History of Music, among other subjects, at the Conservatorio Profesional de Música de Las Palmas de Gran Canaria, I have found very strong bonds between the two matters that could go unnoticed to many.
Sometimes I found it very difficult to find the borders and my lessons relates several times to what I had said in relation to the other subject before in a different lesson as I see them as a unique subject seen from two perspectives, that could be more if we include aesthetics at a higher level of teaching.
For instance, I cannot explain the reason why J. S. Bach saw the half-diminished seventh chord in a different way than R. Schumann not long later if I do not make a statement of how the ninth has been interpreted within chords before and after romanticism. The resolution of that chord has a different way in both composers, the former saw it as another one in the fifth cycle and the latter as related to the dominant chord. A modern interpretation of that chord would be unacceptable from an historical point of view and that occurs when we see only one side, that is, an isolated analysis of a piece without any other considerations.
Following on from this, there are many other issues that can only been explained with a good blend of History of Music and Analysis and this could be one of the many problems for those who consider theory as an immovable and ecstatic subject.
To sum up, playing a piece of music is more that a mere handful of notes played with more a less good taste, it is a complex task that includes all that the interpreter can gather to bring to the public the closest approach to the composer and his circumstances. 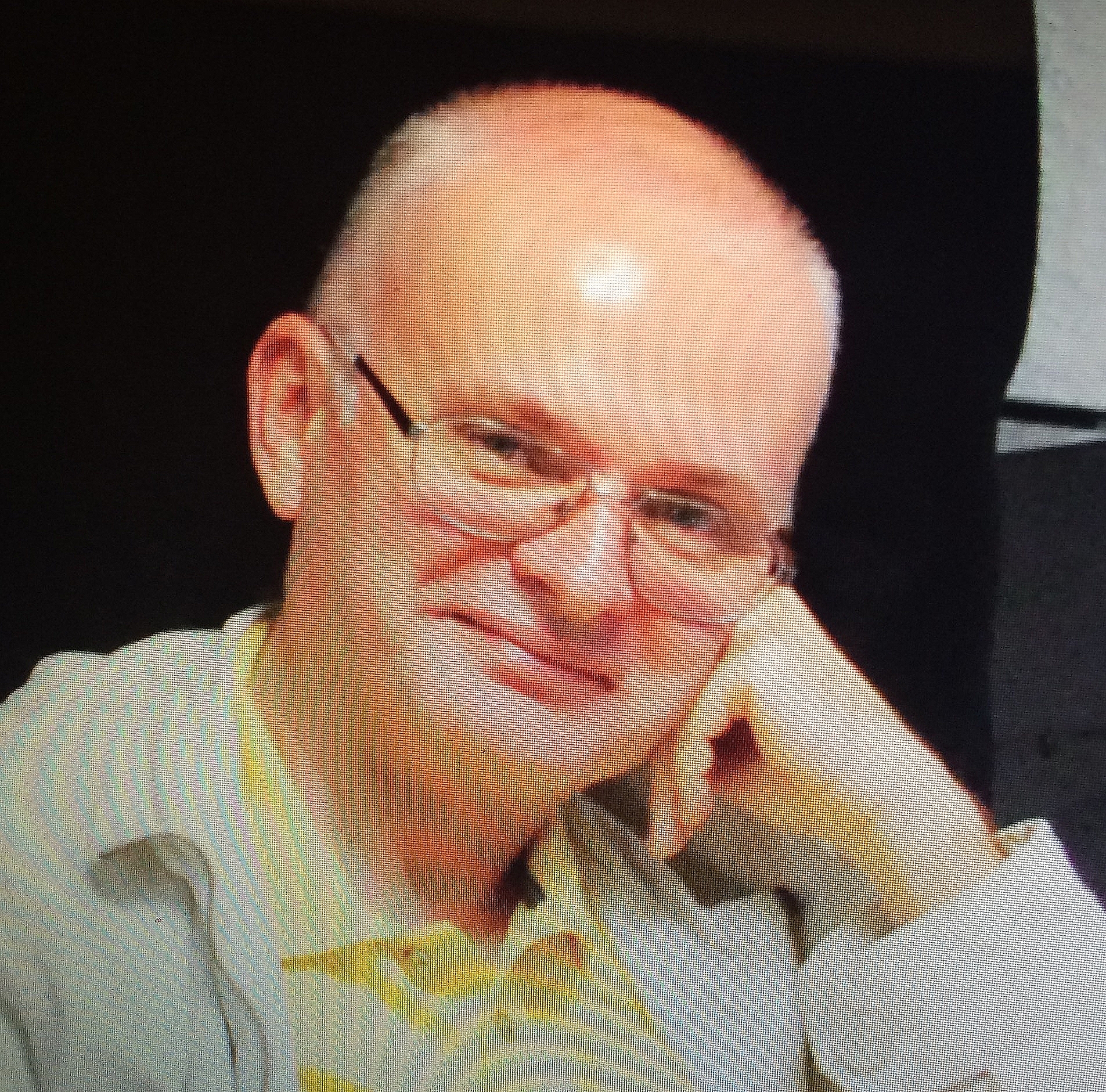 I am a Spanish professor of music (piano, music theory, composition, history, etc). In addition, I teach my mother tongue to English speaking students at all levels. I live in central London but I would travel to your place for the lessons at not extra cost if you are in zones 1, 2 and .... Read More