Suri, in fact, won the award consecutively twice during his senior year.

On March 31, Suri from Pakistan and Kavya from India were among the 37 students across the country who were awarded the Shaikh Maktoum bin Mohammed bin Rashid Al Maktoum Cambridge Outstanding Achiever Awards for their performance in the June 2009 University of Cambridge International Examinations (CIE).

Suri, who was a senior at The Cambridge High School Abu Dhabi, was among the line-up of toppers on the Best Across Three Cambridge International A Levels. He has also gained the highest mark in Applied ICTâ€¨in the UAE.

Kavya, on the other hand, is on top of the world with her Top In the World honour in English Literature.

The CIE is the world’s largest provider of international qualifications for 14- to 19-year-olds. Since the inception of the award in 2003, there have been 252 winners from the country.

“I was quite surprised. I wasn’t expecting it but I know I did well in my exam... I was overjoyed...being a top in the UAE was a great achievement,” enthused the valedictorian of the 2008-09 graduating class of Cambridge High School. Suri, who is currently a freshman student in BSc Economics at the University College, London, flew back to Abu Dhabi to attend the award ceremony in Dubai last month.

In 2008, Suri was also merited for topping the CIE AS Levels. He was invited to a meeting with Pakistan Ambassador to the UAE Khursheed Ahmad Junejo, who congratulated him onâ€¨his achievement.

For the 2009 award, he had to study hard, allocating between four to five hours each day to study months ahead of the examination.

For Kavya, her passion for the written word fuelled her motivation to top the English Literature.

“My mum says, as a child, reading and drawing were the only things I’d do without anybody asking me to,” said the student of International School of Choueifat, Dubai. “When you aren’t forced into something and just follow your passion you are bound to succeed,” she explained.

“I believe Literature opens people’s minds to different perspectives and also rounds off your knowledge base,” she said. But the English Literature student has noticed the interest in the subject deteriorating, which has become is a means of escapism from the regular Science and Mathematics formulae.

“Many students don’t think the subject is very useful and try to focus on career-oriented courses,” she opined.

Kavya’s avidity seems contagious as she begins to explain ‘Lord of the Flies’ and why it should be picked up for a read. “It’s kind of dark and allegoric but at the same time relevant,” says Kavya.

“A bunch of school boys get marooned on an island and it portrays a battle of power among them... going on to show that all human beings are dark and corrupt and one really has to invest into being good.”

Then again, it is open to interpretation, she says. “It’s not all black and white and that’s the beauty of any literary piece.” 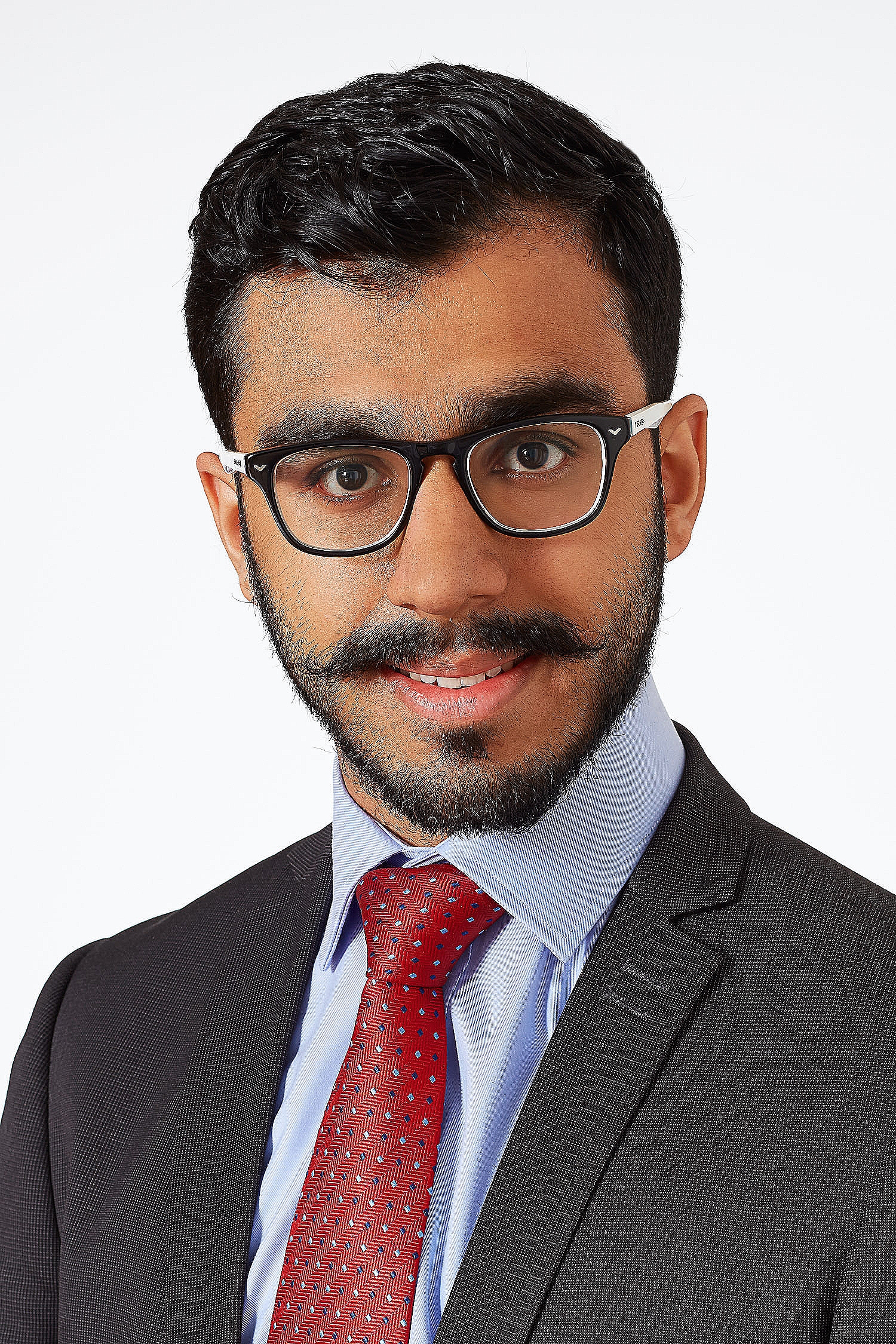 Hi, I am a personable, friendly and hard working individual who really believes in the moto 'effort really pays off'. I am a graduate of University College London (UCL), BSc Economics and am a full time Chartered Accountant. I look forward to tutoring as its my hobby and I really enjoy .... Read More