Many people aspiring to learn another language may think of Arabic but after the first look at Arabic script they give up the idea. They may develop an impression that Arabic is a difficult or even impossible language to learn. If they read a little about the diversity and variation in Arabic dialects, they get determined to turn to another language. From my experience as an Arabic teacher/tutor, I think this is completely wrong and based on no evidence. Here, I present the most common 5 misunderstandings about Arabic learning and I refute them one by one.

First of all, you should think of the advantage of learning Arabic script as a gate to learning other languages which adopt the same Arabic script (e.g. Persian, Urdu). Second, this is not true. Arabic script has 28 letters, written from right to left. 22 letters can be joined on both sides, complete (with their flourish or tails) when they are final in a word and chopped when they are initial or medial. Only six letters can be joined to the letter before but not to the letter after. Vowels are very limited (only 3 short: a, i and u and their long counterparts: aa, ii and uu). In addition, Arabic script is very consistent in terms of pronunciation. This is in contrast to many other languages where a letter can be pronounced in many different ways or a sound can be represented by many letters or letter combinations. For instance, the letter s in English can be pronounced in different ways (e.g. soon, sugar, nose, pleasure) and the sound /Êƒ/ can be represented by sh (shoes), ch (chef), su (sugar), ss (mission) and ti (translation). The same applies to vowels.  Door, blood, foot and boot all have the letter combination oo but are all pronounced differently. In Arabic, however, a letter is often pronounced in one way. For instance,

This finally means that Arabic script is not difficult to learn because it has a few rules that can be mastered in two weeks and because it is highly consistent. This does not mean that there are no exceptions in Arabic. There are some, of course, but too little compared to the majority of the world’s main languages.

To master Arabic quickly, you need no more than a passion and a bright teacher who can put you in the right track and always remember the Arabic wise saying:

See you with the second misunderstanding in another article.

Filed Under: 5 Misunderstandings About Arabic 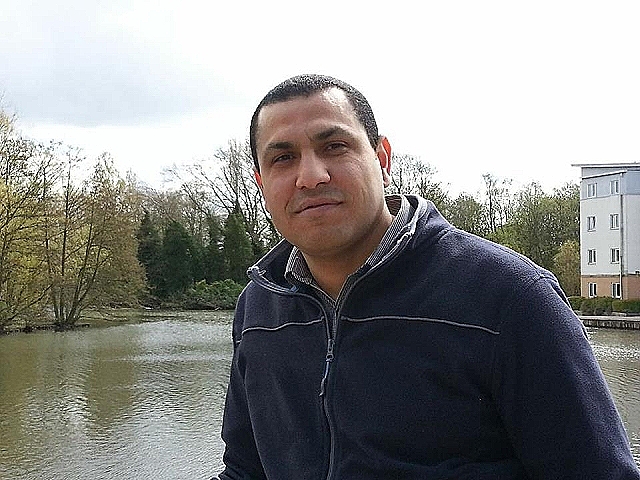