• There are various internal meaning relationships such as synonymy (sameness of meaning), antonymy (difference in meaning), hyponymy (hierarchical order of meaning).

• Different models for semantic analysis are available: prototype theory, where a central concept is taken as typical and less central ones are peripheral, and componential analysis which seeks to break words down into their component semantic parts.

•   Pragmatics is the study of language from the point of view of usage. It has various sub-forms depending on the emphasis given by linguists, for instance it can be investigated from a strictly linguistic stance or with regard to social factors.

•   Presupposition means that something is taken for granted in a sentence whereas entailment implies that some other fact(s) apart from that stated in the sentence also hold(s). For instance, What did you have for breakfast? presupposes that you had breakfast and Fergal has two daughters entails the proposition ‘Fergal has children’.

•   In the analysis of conversation various implicatures — ‘rules’ if you like — are taken to apply. They refer to the quality, quantity, relevance and manner of conversation and are assumed to be almost universally valid.

•   A speech act is a classifiable and structured utterance spoken in an actual communication situation. There are preconditions for speech acts such as felicity conditions which must be met for a speech act to be successful.

•   Speech acts are classified according to their effect. Locutionary acts simple express sense or reference. Illocutionary acts express the intentions of the speaker whereas for perlocutionary acts the effect is of greatest importance. There are further subdivisions in type such as directives (commands, for example) or commissives (promises, for instance). An indirect speech act is one where the intended meaning of a sentence is different from the literal one.

•   Deixis concerns the various types of pointing which is possible with language. This can be direct, with adverbs of direction, or indirect, for instance with different types of pronoun.

•   Discourse analysis is concerned with the analysis of spoken language in sections larger than the sentence. The two main features for successful discourse are coherence (based on semantic transparency) and cohesion (achieved through formal mechanisms such as sentence connectors and anaphoric elements).

•   Emphasising sentence elements is achieved mainly through topicalisation (movement of highlighted elements, normally to the beginning of a sentence) and clefting (moving an element to the beginning by placing it in a dummy sentence with the rest in a subordinate clause).

•   The ethnography of communication concerns itself with discourse strategies in cultures which differ considerably from each other.

Filed Under: Semantics And Pragmatics 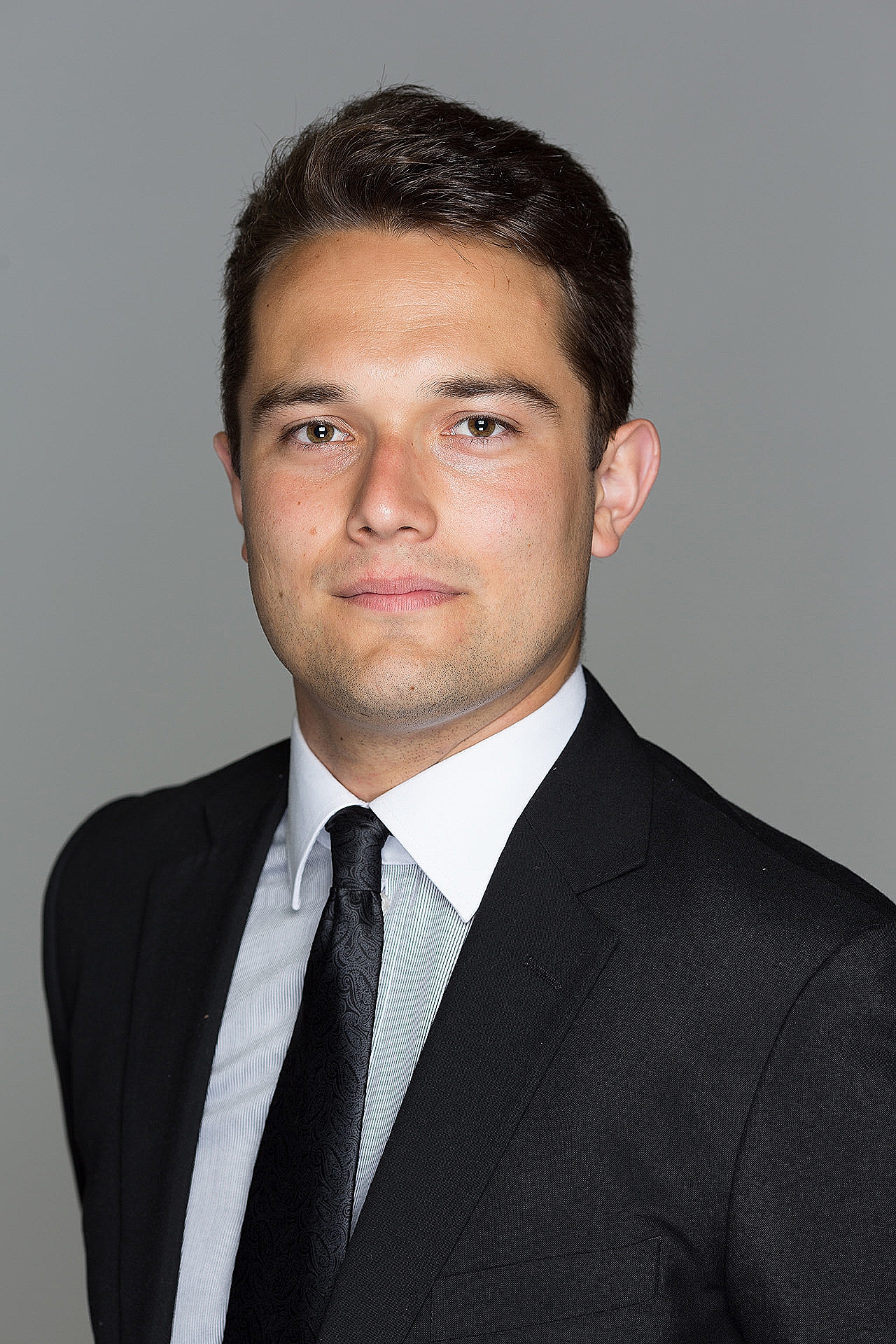 I`m an all round good guy who enjoys communicating with people from all walks of life: I`m friendly, engaging, open and straightforward talking so it`s very easy to get on with me. I also enjoy sports and learning about all sorts of things when I`m not teaching.